The Mixmastered Group has evolved from Dan Morrell’s passion for the music industry. Being a fan of music and entrepreneurial endeavors since childhood, in his college years Dan leveraged his career as a market 3 radio DJ into an extremely profitable and legendary nitelife marketing and promotions company, Mixmaster Throwdown (MMTD) in 1997.

MMTD helped further Dan’s career and the careers of handful of local talents that can be heard on radio stations and at clubs around the world today. However, as the economy shrank the disposable income of many, Dan’s passion for sharing music grew to point of inspiring him to create Mixmastered Records in 2007. After proudly launching his indy record label by signing gold selling artist, Soundmaster T, the label started strong and continues to release original music heard on  radio, TV, commercials, and film placements to this day.

Being surrounded by talented producers like Soundmaster T and influenced by rockers like Jimi Hendrix, John Mayer, Sammy Hagar and Kid Rock to EDM producers like David Guetta and Richard Vission it was impossible to live and not create music, enter Mixmastered Studios. After years of teaching the art of production to himself Dan moved to Los Angeles to study at Musicians Institute in Hollywood where he hooked up with countless unbelievably talented industry pros that made him feel this dream was as attainable as his successful DJ career was. Dan’s musical taste for what an audience wants to hear was developed by performing as a DJ at over 1000 gigs on 3 continents, which in addition to a world class team of engineers, is what Mixmastered Studios’ success is based on.

Along his journey of honing musical chops in the studio, Dan stumbled across an online weekly show called Pensado’s Place that would impact his life more than he could ever imagine. Not only did they interview the most talented producers and engineers in the game, they also introduced less sexy, but still important, aspects of the industry like acoustic room treatment. That’s when Dan’s entrepreneurial instincts rose again by listing a craigslist ad offering acoustic sound panels. After receiving an overwhelming response,  Dan enlisted the help of his brother, a professional craftsman to develop a product-line that has become one of the most innovative and cost effective in the acoustic treatment industry. With a great product and a great website built by Dan’s wife Julie, of J Morrell Designs, Mixmastered Acoustics has become a top competitor in a crowded industry. With customers ranging from Grammy winning artists to Columbia University in New York and the U.S. Naval base on Pearl Harbor, Mixmastered Acoustics’ customer base has doubled every 2 months since it’s inception.

The path of the Mixmastered Group, as you can tell, is not a scripted one. Our story is one driven out passion and necessity to create, connect socially, connect musically and provide value to entertainment fans and professionals. You won’t hear of us selling the company or leaving the business because there is no exit strategy when you love what you do! 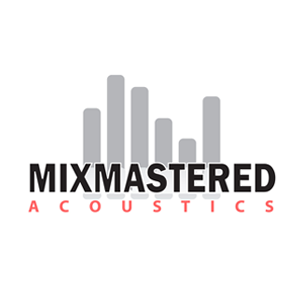 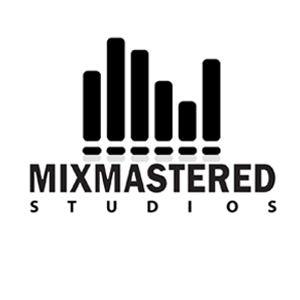 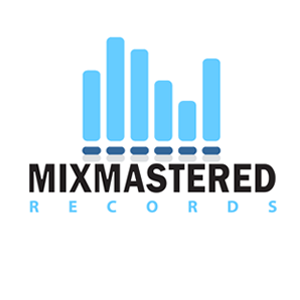